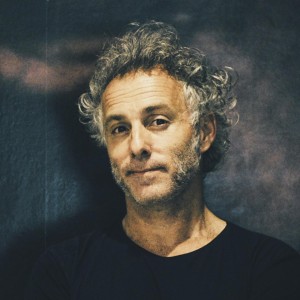 Cyril Abad has been working as a freelance documentary and corporate photographer for the past ten years. After having worked as an advertising and fashion photographer, from 2010, he will start working as a documentary photographer with a singular and often offbeat look at the place of man in society. He regularly collaborates with the magazine press through original reports such as "Blackpool, the Brexit holidays" or "The last dreamers". In 2016 he begins a 3-year project called "IN GOD WE TRUST" on the original forms of religion in the United States, the territory of predilection of his work. This project is published many times internationally and in France and is exhibited among others in 2019 at Visa Pour l'Image, at the international festival of Saint Brieuc, at the Nicephore Biennale of Clermont-Ferrand and in many galleries. At the same time, he directs his activity as a corporate photographer towards the building and industrial sectors. For more than 10 years, he has been working with major groups in the building, energy, aeronautics and services sectors in France and abroad.
All Posts »
PrevPrevious[ DEFENSE ] de photographier # 14
NextSilly red riding hood.[ DEFENSE ] de photographier # 16Next